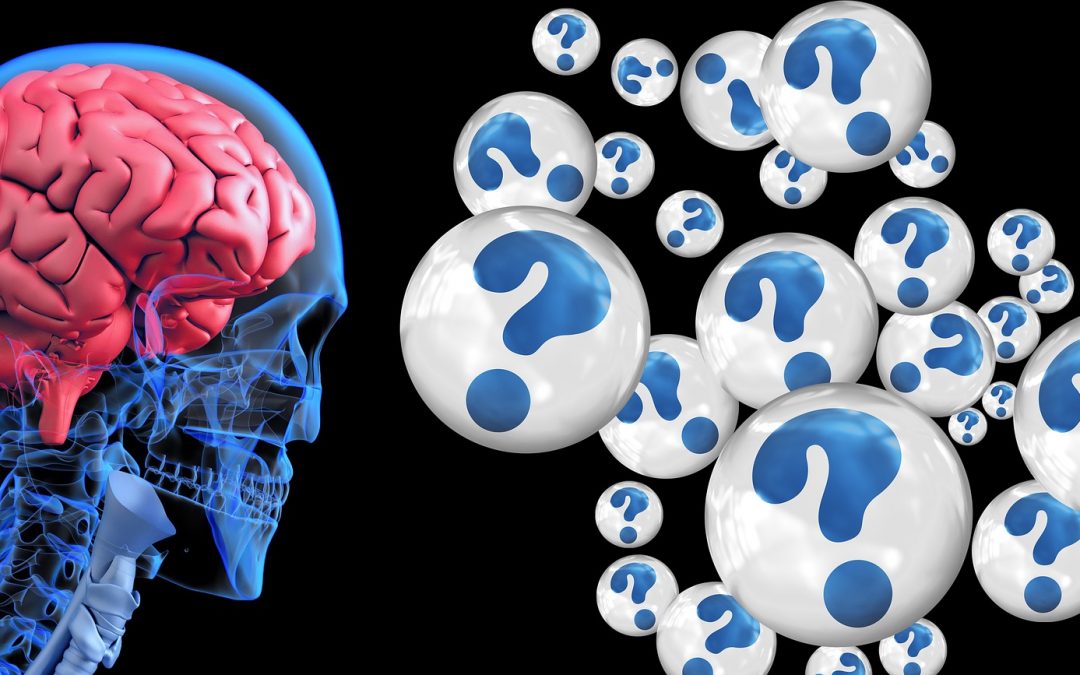 I attended the most extraordinary presentation last Thursday – the Queensland launch of the Virtual Dementia Tour TM at the Churches of Christ Queensland.

Click on the Play button on the pic above for a very brief taste of the journey that people participating in The Virtual Dementia Tour will experience, but toughen up, it’s confronting stuff!

To say that this technology will alter peoples’ perceptions of what it is truly like to live with dementia is an understatement!

The technology is cutting-edge.

The experience is confronting.

And it’s going to change how you see dementia forever!

But something that makes dementia a tricky thing to understand, is that no-one’s experience of dementia is the same as another’s.

Dementia is an umbrella term covering a group of over 100 symptoms.

In my mum’s case for example, largely the issue is progressive memory loss.

But John Quinn, one of the advocates who spoke on Thursday, was diagnosed with early onset dementia at 59.

As part of his presentation, John described his experience from earlier in the day when he and his partner flew back to Brisbane to attend the Launch.

Over-stimulation from light and noise are symptoms of his dementia – so you can imagine the impact on him of the airport environment!  Ultimately, he chose to navigate the terminal in a wheelchair to mitigate some of the affects.

John also told us of a friend of his who is living with dementia, and who was with his wife at a shopping centre.

He went to the mens’ toilets, and when he didn’t come out, his wife began to worry.

The floors, walls and doors were all white.

Because of the lack of contrast, he could not find his way out, and the only way for him to get out, was to call out loudly hoping someone would hear him.

This is a common experience for people living with dementia.

As a result of creating our MemBo Noticeboard system and talking to others about its use, I have discovered that EVERYONE either has a loved one, or knows someone who has a loved one living with dementia, so it’s EVERYONE’S concern.

Businesses, universities, aged care providers families – no matter who you are, you can arrange to participate in the Virtual Dementia Tour.