A Little voice that says “be kind” keeps me on course 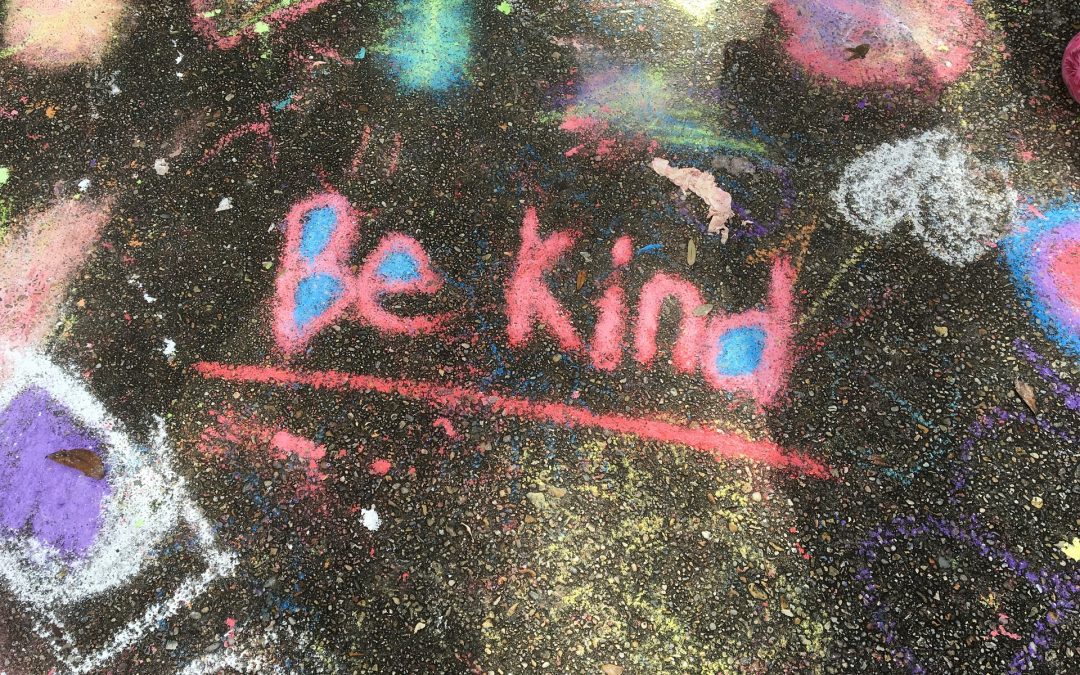 If you read my last blog, you will know that my mother is 90, and that my beloved stepdad Rex died just last September at the grand age of 99.

Actually, I’m pretty sure he decided to get out before he hit 100 because he knew I was going to make him have a BIG party!  Goodness we miss that man!

It’s been quite a journey over the last 4 years as my parents’ failing memories and the resulting confusion developed into an almost daily challenge.

Our goal has always been to maintain my parents’ independence and dignity by helping when they needed help, but making sure they continued to do the stuff they could do, without our interference.

One of the biggest challenges I find though, is that the goal posts move almost on a daily basis.

An offer of help can be accepted gratefully one day, but the same offer is seen as a criticism – well, an affront really – another day.

The other thing that is difficult to get your head around is that there is no rhyme or reason to what is remembered and what isn’t.

I thought that if it was “important” – a visit or a call from the grandkids for example – it would be remembered.

But this is simply not the case.

Loss of Memory is completely unpredictable

So loss of memory and the daily issues that result, are completely unpredictable, and that makes it very difficult to work with.

My mum’s memory has been in a significant decline over the last 12 to 18 months.

Just a couple of weeks ago, she could not place someone she has known well for 20 or more years – in a way for me, the first truly shocking sign of Alzheimer’s dementia vs her memory just getting worse.

Over time, the need for my mother to occasionally check on an arrangement has developed into a fairly constant state of worry and confusion over almost everything.

Worst of all, she knows and acknowledges that she is confused, so not only is there worry, there is also this awful feeling for her of losing control.

And this brings onto the table the business of routine, and of course, this is a very personal view, not an academic opinion.

Early on in the piece when I did some reading, it seemed that it would be a good thing to vary routines with the view that this would be helpful in keeping the brain nimble.

I think that is correct up to a point, but for us we have a 90 year old with Alzheimer’s Dementia, and that point has been long passed.

At this stage, it’s a bit like when you have kids – routine is vital to stability and feelings of security – and we have proven that again and again when we have taken mum out of her routine.

It leads to confusion about the arrangements, multiple phone calls, and feelings of insecurity and that lead to more feelings of dependency – ultimately a negative result on pretty much every front.

From a practical viewpoint for us, having a routine makes it easier for us to plan our own lives, and generally has the effect of lowering the number and frequency of phone calls from mum checking on arrangements.

For mum, having a routine means she is more confident that she has the plan straight so she doesn’t feel compelled to check things.  Sometimes there are no phone calls at all and other times there’s one to check, whereas with a new arrangement 10 or 12 calls isn’t unusual.

Do I hear you say, “Why don’t you write things down for her?”

Yup, we have done that for her, and she does that constantly.

That was reliable 2 years ago, but now the question is which piece of the many pieces of paper is the one to look at?

What I do know for sure, is that mum is much more settled when we don’t vary the routine too much, because invariably, it just creates a stressful situation where she feels all at sea – again.

And what’s even crappier is that for the last 4 months or so, she actually knows and admits that she is confused.

Where I am in myself has altered over this whole journey too.

As anyone who knows about the slippery memory loss slope will tell you, you inevitably go through this routine of answering a question and then saying: “I already told you that, don’t you remember?”

Of course they don’t remember – or they wouldn’t have asked the question again!

It took a little while, but I realised I had to stop that. At best it’s pointless, and at worst for mum it’s insulting and just reinforces that she is losing her memory.

Further down the track, even on my worst day when I just can’t bear to have that same conversation or answer that same question again – and sometimes it’s the 15th time in a row – in my head this wonderful little person says to me “Be kind”

Being able to approach things from that place has saved my sanity more than once, and has made a huge difference to how I approach things, and to bearing the inevitable weight.

We went to my sister-in-law’s for Christmas this year – our first without Rex, which was truly sad.

My sister-in-law texted me a few days later and said what a pleasure it was to have mum with them, and that it reminded her of just how much she misses her own mum who died a few years ago.

Be Kind – always be kind.