How can you have a nutritious diet when your memory is failing? 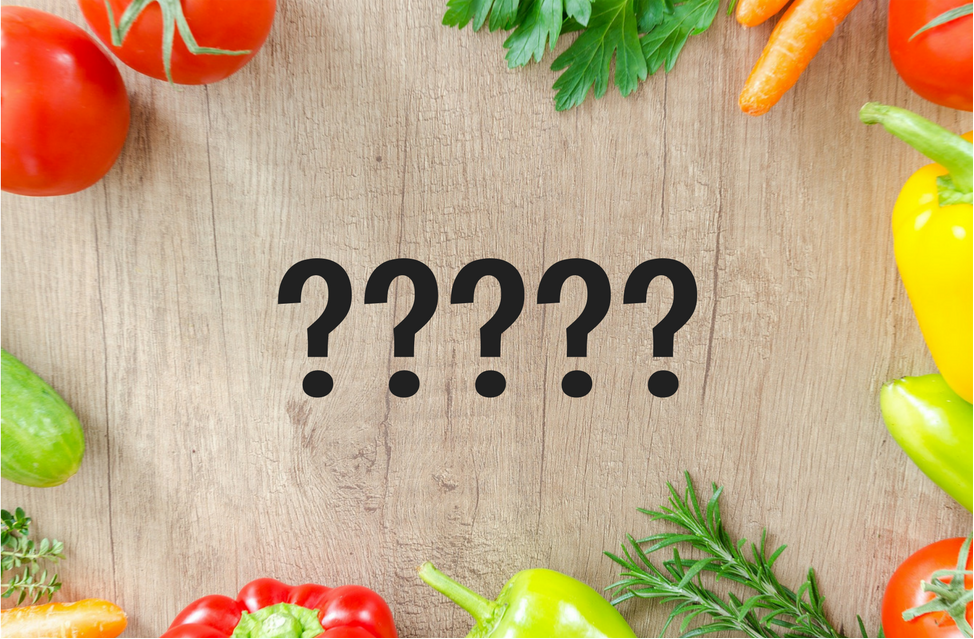 Since November we have been trying the “memory drug” Donepezil for my 90 year old mum.  It can’t restore lost capacity, but for 1 in 4 it halts the progress for a period of time.

The big worry for mum was weight loss, which is basically suffered by 100% of people who take the drug.

Between her failing memory and the lack of appetite caused by the drug, the stark reality of how to achieve any kind of balanced diet has come home to roost!

My mother’s whole life has been one where healthy diet and daily exercise have been key.

When I was growing up, mum swam every day, and our diet was fairly balanced without much rubbish.  As she got older, swimming became less of a player and solid daily walks on the beach became her go-to – but always, there was a focus on not carrying excess weight.

Being too thin isn’t helpful in the Elderly

Recently I’ve been reading that in elderly people, being too thin is not good, and that they need some weight on to combat illness.

Unfortunately, in the absence of full cognitive function, we revert to our past behaviours – for my mother, that means she is prone to limiting food intake as part of her norm which was fine before, but not so good now.

We have had concerns about the quality of my parents’ diet and the quantity of food being eaten for about the last 12 to 18 months, and because my mother lost her licence early in 2017, we have been actively involved in the weekly supermarket shopping.

My stepsister had experienced these problems with her mother-in-law, and so as a gift to our parents for Christmas 2016, she bought a month’s worth of meals that would be delivered by the kitchen at the retirement village to my parents’ unit door at lunch time.

We thought if we could get a good meal in there a couple of times a week, on top of our regular Thursday night dinner and the odd weekend roast, we would have achieved a fairly good balance.

“I’d have to be non-compos to need meals from the kitchen, that’s for old people!”

We all had our doubts about how well that would be received – if you read my first blog about my elderly parents moving too late, my mother’s reaction to the meals was much in line with her reaction to moving from her own home.

On the moving front, it was along the lines of “they’ll take me out in a box”.

In the meals department, it was: “I’d have to be non-compos to need meals from the kitchen, that’s for old people!”

I think there were a couple of things going on that pretty much guaranteed failure.

First, mum saw it as a criticism of her ability to cope and to cook a meal for her man – vital in her perception of herself and her value, given that she has been a home-maker all of her life.

Second, she associated the whole concept of a cooked lunch with old people’s homes – which was largely her experience with her own parents who moved into Aged Care and basically waited to die.

Third, it was too late.  If we had introduced the concept earlier of gorgeous home-delivered meals (vs from the old peoples’ home kitchen) it would have become a habit.

Suffice to say, the luncheon gift was returned unopened!

And so our concern about them getting a balanced diet escalated, as their capacity to manage their food intake declined.

Lack of Motivation to Cook

With my stepdad’s death in September, my mother’s memory has deteriorated, and the other issue now on the table – and which we hear repeatedly from others about their own parents, particularly if one dies or has to leave – is a lack of motivation to cook and to eat.

When Rex was alive, even if mum didn’t feel hungry, he ALWAYS did!  So she had not only the motivation, but she felt the value of being able to meet his needs.

Now that he’s not here, that motivation has disappeared.

On top of that, the Donepezil suppresses her already minimal appetite, and her degrading memory makes it very difficult for her to make informed decisions.

So, how do you make the situation better?

With respect to the Donepezil, on top of the weight loss she suffers an ongoing issue with a “fuzzy” head that can be almost completely debilitating some days.

With benefit of a great deal of reading, at 90, she is unlikely to be the 1 in 4 who derives significant benefit, and it seems certain now that any possible upside is outweighed by the guaranteed down side.

Of course we are not medical practitioners, but I think we will be conferring with the Specialist and taking her off the drug.

Practically, we’ll be making sure that we get small servings that she sees she can eat in one go – that way, hopefully, they won’t get lost in the freezer eg instead of a full chicken, we’ll get a quarter.

We’ll be looking for nutritious meals that are still delicious when they’re cold eg quiche.

We’ll be making sure there are small amounts of tasty little nibbles available for her to pick at – anything that she might grab if it’s in plain sight on the kitchen bench.

We are fortunate that we live close by, so we can also alter some of our regular catch ups – instead of coffee we might do lunch. Last but not least, given her lifetime of healthy habits and failing memory, continue to reinforce the need for her to carry just a little bit of padding on those bones!