Changing the Habits of a Lifetime 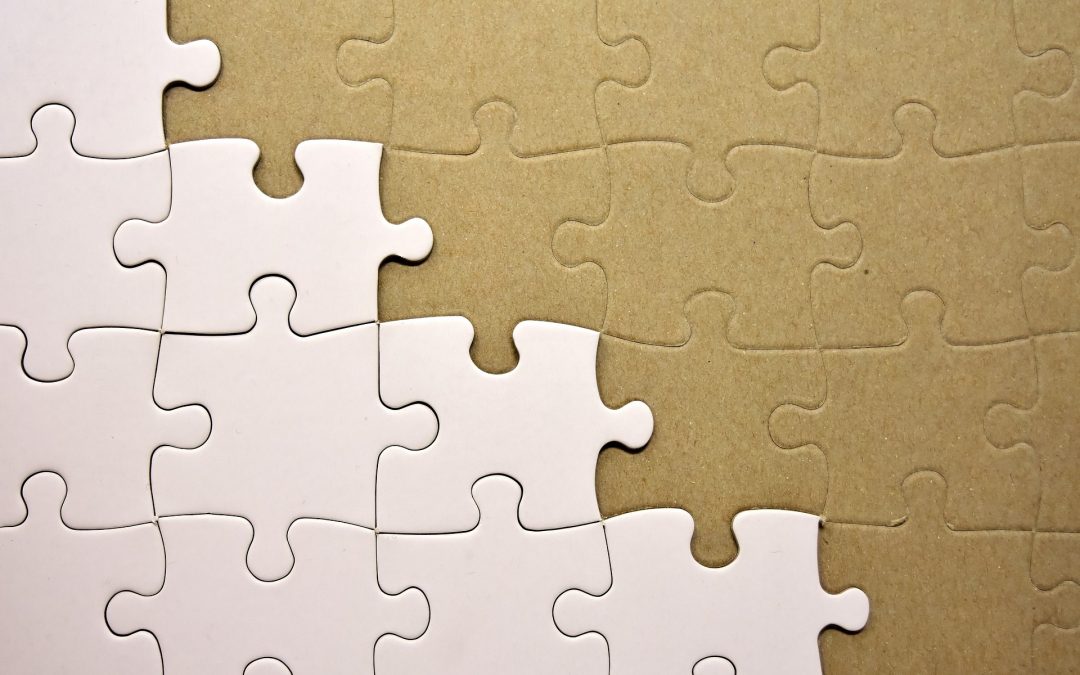 I was chatting with my friend Tessa who has been working with a guy called B J Fogg who works at Stanford Uni in the US.
BJ is a Behaviour Psychologist.

He is Director and Founder of the Stanford Behaviour Design Lab, and the first person to articulate the concept of Captology – the science of how computers can persuade people – you can check Captology, and BJ out on Wikipedia

So, BJ is a serious dude in the business of habits and how to go about creating them.

Enter my 90 year old mother who is a Dementia Sufferer, and who – like all of us – has created the habits of a lifetime.
At 90, some are useful, some not so much.

So one of our challenges is to try to change those behaviours that were great when mum was younger, but that are not helpful for her now that she’s in her 90s. BJ didn’t coin the phrase “Tiny Habits” but he has certainly given it a new lease of life.

Simply put:If you want to create new habits, you need to start small – Baby Steps – work up from there,AND MOST IMPORTANTLY you need to celebrate every time you do the new behaviour to cement it into place.

The reason so many people start on diets or gym memberships and fail, is because they try to do it all in one go.

Instead of starting with one Baby (achievable) Step – going to one gym session a week for the first few weeks and growing the new habit from there – most people try to go from not going to the gym at all, to going every day.

It starts OK when it’s all new, and the adrenaline is pumping, but in the end it’s almost inevitably not sustainable.

So there’s the problem – our old habits are really hard to break.

My friend Tessa asked Dr Bruce Lipton, an internationally recognized leader in bridging science and spirit, to comment on the brain function side of forming habits in terms of someone with dementia ie my mother, so that we could figure out how to go about helping her to change those unhelpful behaviours.

And just by the way, specifically this is around her not eating properly.  Her habit of a lifetime is totally built around fitness – exercise, but specifically, a lean relatively fat-free diet.

You may know that in the past, scientific research into diet and illness was all about the skinny rats lasting the longest.

Research now shows that older people who are thin do not fair as well when they get sick, as people with a bit of weight on.

And of course, I’m NOT talking obesity here.

Dr Lipton, who you can also check out on Wikipedia, said that habits are formed using the Conscious brain, and once formed, they move into the Sub-Conscious brain so that we do them automatically – that’s why the “Every day in every way I’m feeling better and better” mantra said 20 times in quick succession without thinking about it works.

And there are some truly profound and absolutely fascinating results achieved by Emile Coue in France in the early 1900’s using The Coue Method of Optimistic Autosuggestion.

Once our habits are formed, they then become part of the Conscious brain.

Dementia affects the Conscious brain, so someone’s habitual behaviour will remain intact because it’s been moved to the Subconscious – at least for a period until the effects of Dementia become more profound.

But here’s the thing!

If it’s difficult for us to learn new habits – presumably with full cognitive function – how the hell does someone with dementia do it?

Her Go-To saying when we offer dessert is: “Do you want a fat mother?”

It’s interesting just how ingrained this is in her.

The single message to get through on a Conscious level is: Having some weight on is good for you.

We notice that if the food is in front of her she will generally eat it – and that includes chocolates – which just happen to be lying around in bowls on the bench at our place.

If we can influence her Conscious behaviour by getting the extra weight message through, and make it easy for her to eat more thus creating a new behaviour which then becomes a habit and is lodged in her Subconscious, we may have the answer!

We’ve only just started trying to influence mum’s habits of a lifetime, and maybe we won’t be able to change it completely.

Maybe its just too late.

Be Aware of the Habits You are Forming

But what it DOES demonstrate to me is our own need to be aware of the habits we are forming every day, and whether they are good for us now  and importantly, into the future.

Not only that, but to also be aware of the potential for getting Dementia ourselves (the numbers are staggering!!) and before it’s too late, make changes that will lead to a good result for us, and for those who will be looking after us.