7 Stages of Dementia – what we should be looking out for 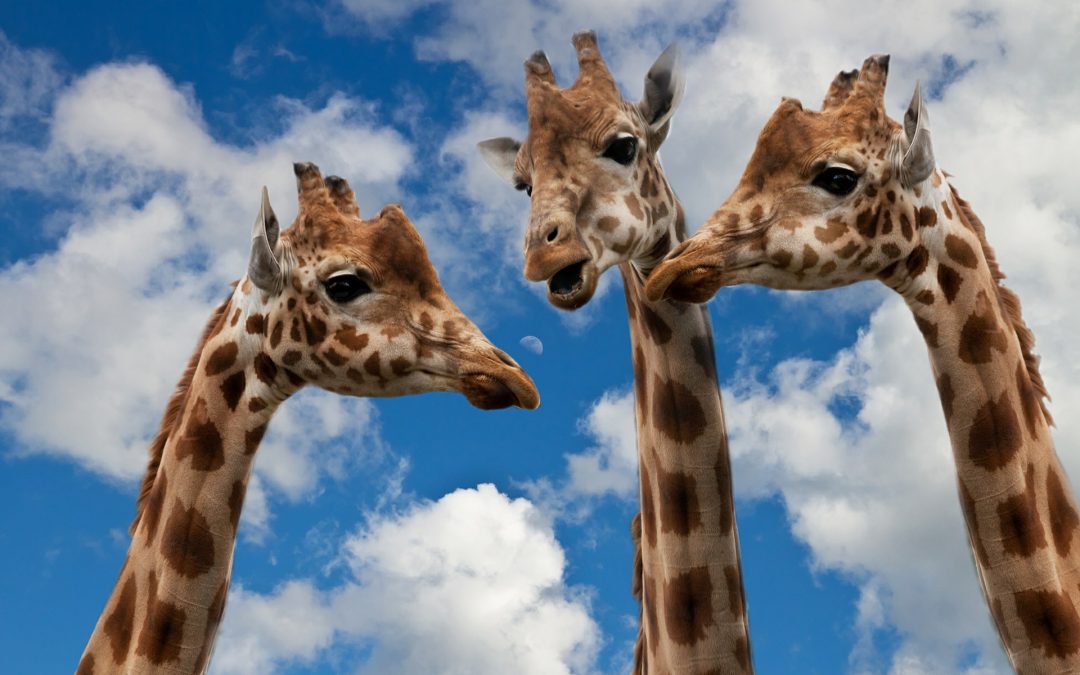 As I turn 60, and am the primary carer for my 91-year old mum who has Alzheimer’s dementia, I am finding that the discussions I have with friends are very different from the ones we had at 30, 40 and 50.

If our parents are still alive, most are in their 80s and 90s – some living with dementia, some not.

With the presence of more and more information about dementia in the public arena, I find the conversation often turns to what will we do if we get dementia ourselves.

Certainly lots, perhaps most of us, at this age are experiencing more absent-mindedness.

But is that just the result of a busy life that has now expanded to include grandchildren and perhaps parents who need more help?

What do we look for?  How do we know if it’s NOT just absent-mindedness?

And when should we stop, take a proper look, and maybe DO something?!

As you probably know, dementia is a chronic syndrome that affects the brain, causing the progressive decline of a person’s cognition and abilities.

The bad news is if you are going to get dementia, you are already on that track in your 40s, and the symptoms will crop up in their own good time.

Most of us have had experience with someone whose most obvious problem was memory loss and confusion, and whilst it’s certainly the most common behaviour – accounting for between 50 and 70% of all dementia patients – it is in fact just one of over 130 different behaviours.

Because various parts of the brain are affected at separate times, people progress at different rates and in vastly different ways.

The statement: “everyone’s version of dementia is different” is important to take on board, but you might find the following outline of the progression useful.

There are seven stages of dementia.

It’s just normal forgetfulness associated with ageing eg forgetting where the keys are, forgetting a name.

Increased forgetfulness, slight difficulty concentrating, and decreased work performance, and having difficulty finding the right words. At this stage, a person’s loved ones will begin to notice.

Early-Stage Dementia:  Generally between 2 and 4 years

People can still live independently, and well, but they will need some assistance to do so. Making changes like moving into some sort of residential facility can be prudent at this point, as can a family member or carer becoming involved in the management of some key areas.

Mid-stage dementia:  Anywhere from 2 to 10 years

​​ People in mid-stage dementia require extensive assistance to carry out their Activities of Daily Living (ADLs). The changes during this period are significant, and can make people feel as if the world is a confusing and frightening place.

The role of Carers becomes critical at this stage, as does the need for good support services.

Late-stage dementia:  Between 1 and 3 years

In this often-distressing stage, a person may be unable to speak or walk, and will most likely be in need of full-time nursing care.

Although they may not engage with others easily, human contact, attention and touch are vital – for both their wellbeing and their quality of life.

People can live for up to 20 years from when their dementia symptoms first begin, but as their mental health deteriorates, so does their overall health and wellbeing.

Alzheimer’s specifically, is known to cause a lowered immune system and often people experience major health issues as a result.

It can make those who live with it feel alienated, and it can make their family and carers feel helpless on one hand, and overwhelmed on the other.

Currently almost 343,000 people in Australia live with the condition with thousands more affected as they care for their loved ones.

Help is at Hand. If you’re looking for more information or need support, there are numerous Organisations that provide extensive services, education and support for people living with dementia, and their families and carers.

Our MemBo Noticeboard system is one such service – Assistive Technology that might help you maintain your independence, or assist someone you know.